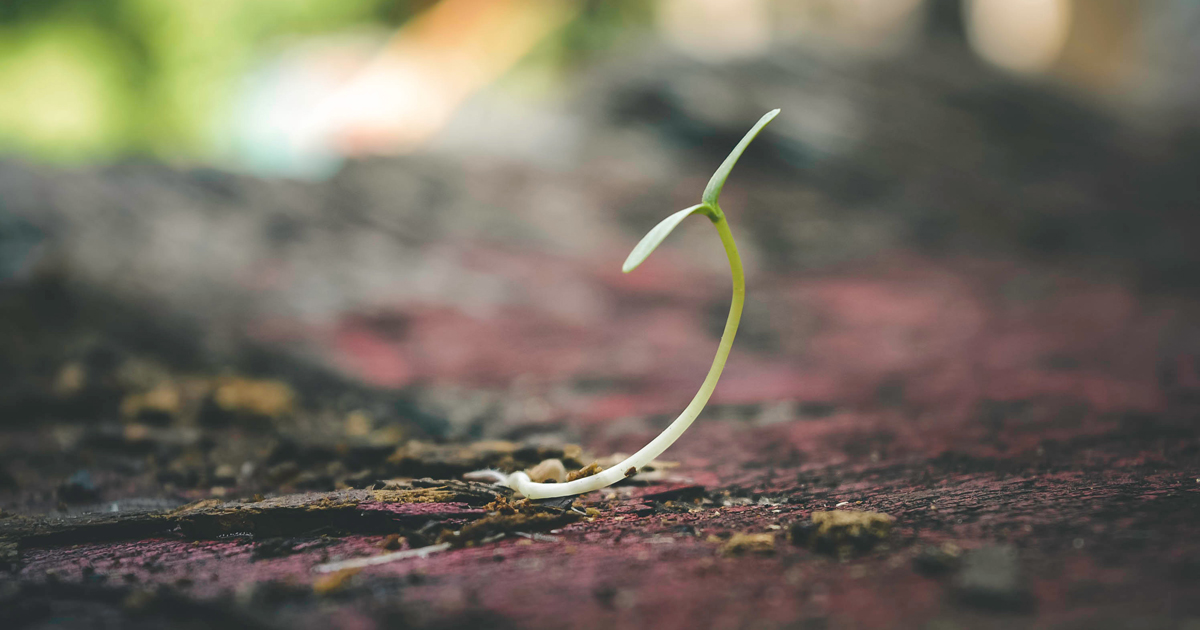 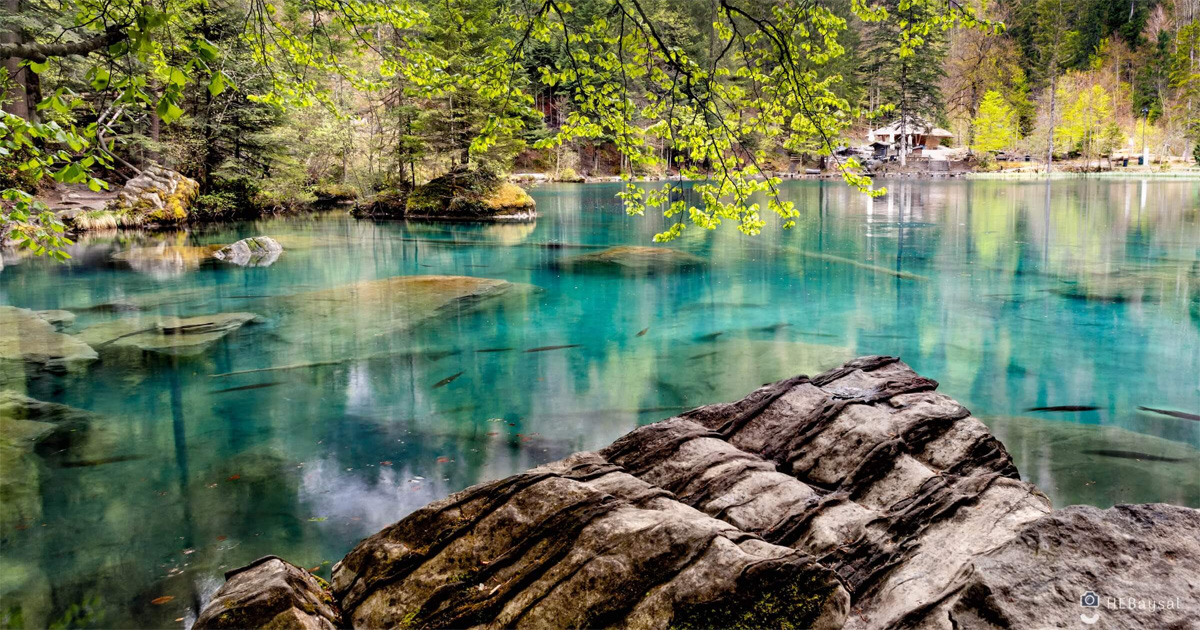 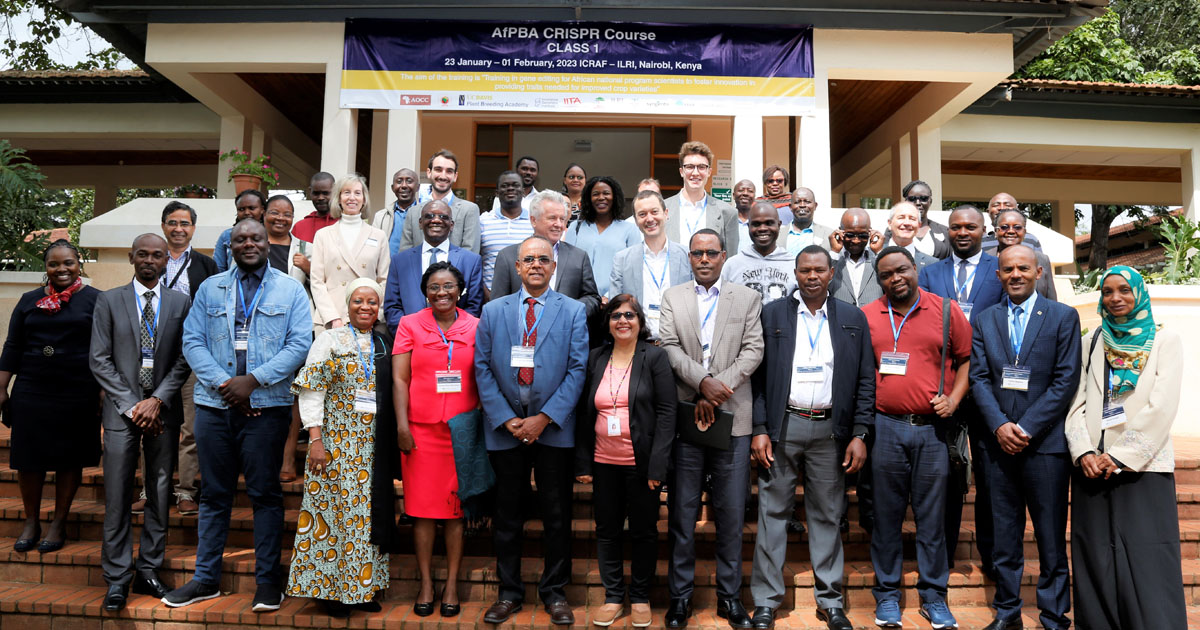 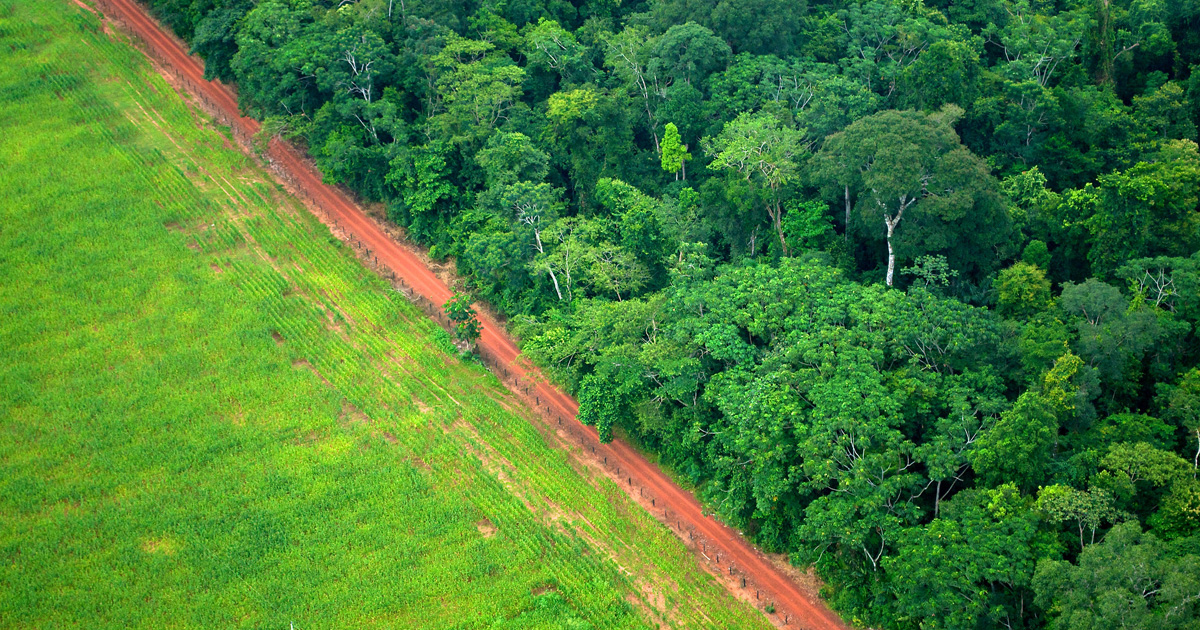 In 2016 when World Agroforestry (ICRAF) first started thinking about refugees, staff were skeptical. “We will be handing out blankets next,” said one researcher. Humanitarians were skeptical too. Their role was saving lives, we heard in meetings in Geneva, not worrying about trees. Let the environment be restored when the refugees go home.

Fast forward to 2022, and much has changed. Now a merged institution, CIFOR-ICRAF has over ten projects with refugees and just issued a Guidance for a Landscape Approach in Displacement Settings. And in just one example of how humanitarian actors have shifted, the European Commission have Minimum Environmental Requirements for humanitarian aid operations, to be mandatory next year.

So, how is it going for CIFOR-ICRAF on the ground?

Our oldest work with refugees is in NW Uganda across two settlements of South Sudanese refugees mixed with nationals. The project began in 2017 with strong studies, baselines and consultation with communities and stakeholders. It responded to dramatic loss of tree cover with a programme of sensitization and raising and distributing about 500,000 tree seedlings.

This project is a case study waiting to be written of how bringing new trees into landscape might alleviate pressure on the environment as hundreds of thousands displaced people build homes and cook. It has the potential to trigger a sea change away from the thinking that natural vegetation will provide all of refugees’ energy needs and poles and timber.

It was therefore exciting when a student on University of Missouri’s graduate course in agroforestry wrote to say that she would like to intern on the project. Sarah Juster came and observed, and shortly her thoughts crystalized.

She proposed a study that compared uptake of what our programme between refugees who had had one year or more of exposure to the project with those that had participated for less than a year. Her main question was “Is there a relationship between exposure to CIFOR-ICRAF and increased tree cover?”

Others were: How many of our trees have refugees planted and how many are surviving? How does on-plot agroforestry influence off-plot tree use? What income are participants earning from trees.

Juster based herself out of CIFOR-ICRAF’s learning centre from February to April 2022. Community-based facilitators, themselves refugees, helped her to select 56 households, sampling every fourth household in one zone of Imvepi Refugee Settlement, and choosing homesteads for proximity in one zone of Rhino Camp Refugee Settlement. The questionnaire took 20–30 minutes. Refugees spoke one of six mother tongues: 38 respondents were female. Uganda’s Office of the Prime Minister approved the study. Informed consent was obtained, data uploaded to Kobocollect, and analysis performed using SPSS.

“This was certainly a good effort,” says Karl Hughes, CIFOR-ICRAF’s head of Monitoring, Evaluation and Impact Assessment. “Sample sizes are small. Comparing older and newer refugees is likely to be biased. The sampling was random in one area and not in another. But such follow-up studies are important and useful to do.”

For those involved with the project, the findings were a massive dollop of cheer.

The last seemed to bear out our starting hypothesis that agroforestry could supply firewood and take pressure off the natural vegetation that was being reduced to stumps (about 58–67/ha in our initial biomass survey).

Further, refugees involved for longer earned about USD13 more per year from sale of tree products than respondents involved for less. “A considerable sum locally, this excludes in-kind household benefits, such as fruits and poles for furniture, walls and roofs that did not need to be purchased,” says Juster, now a PhD student in forestry at Virginia Tech.

Refugees with more than one year of participation also had approximately three more fruit or ‘food’ trees than those with less involvement. “Refugees described papaya, mango and the starchy hypocotyl of the indigenous palm Borassus ethiopium as relieving hunger in children during food insecure months,” it said.

A finding that brought us up short, however, was the low survival rate of the trees we had distributed: 53%. Refugees decried ‘sun heat’ and ‘animals grazing’ as the leading causes, followed by planting of seedlings late as rains are ending, poor soil, difficulty accessing water, and pests and termites. They asked for more training on how to integrate trees with crops and regenerate stumps, increased follow-up of seedlings, a prize for the best tree farmer, group-based agroforestry especially for women, and help to plant for widows, elderly and people with disabilities.

“Despite sub-optimal survival rates, there was clearly some success,” notes M&E chief Hughes. “Qualitative methods to better understand survival rates are recommended. The value in this study is in understanding how what was promoted under the programme was taken up by the targeted participants and what can be done better going forward.”

“Given the very short time to collect and interpret the data, these results are very encouraging and lend themselves to more in-depth follow up surveys to expand upon and hopefully validate them,” says Professor Michael Gold at Missouri’s Center for Agroforestry. “Sarah Juster, along with her support team, is to be commended.”

“Scaling agroforestry and its benefits like income, fuel, poles and nutrition for refugees and host communities requires a landscape approach,” says natural resource governance and energy expert Sola Phosiso, who runs the project. “We are addressing tree planting within the wider restoration agenda supported by a robust performance management system to generate evidence of what works.”

For more on this project:

For information on another CIFOR-ICRAF project in the same location:
Gender-responsive innovations for soil rehabilitation, alternative fuel and agriculture for resilient refugee and host community settlements in East Africa and this video Guidance for a Landscape Approach in Displacement Setting: Experiences from the Rhino Camp Refugee Settlement in Uganda.