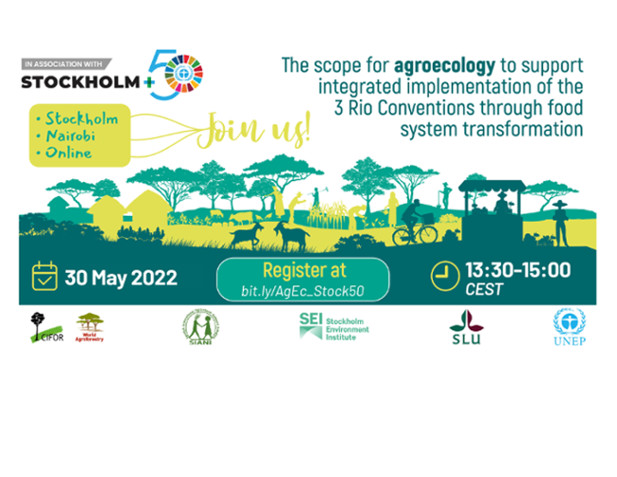 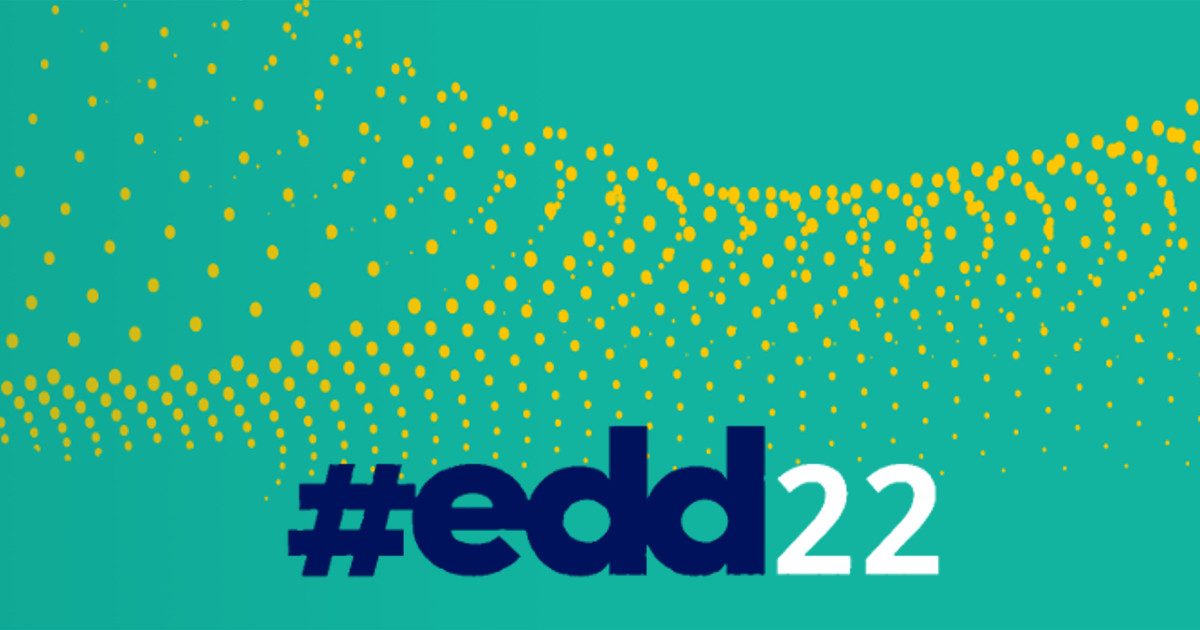 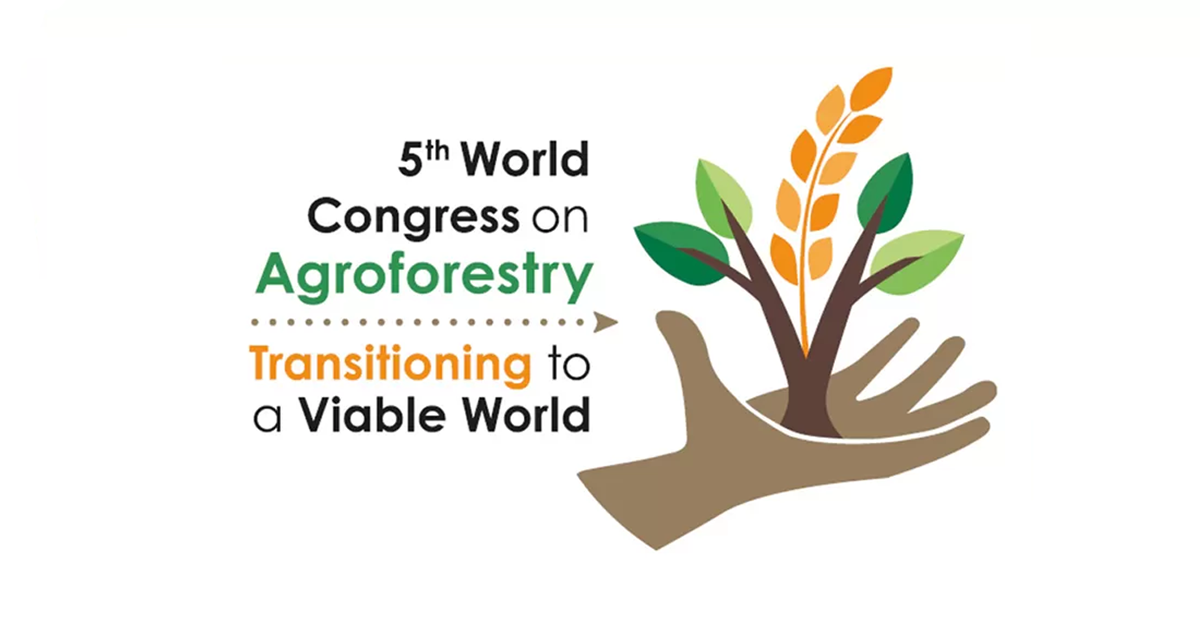 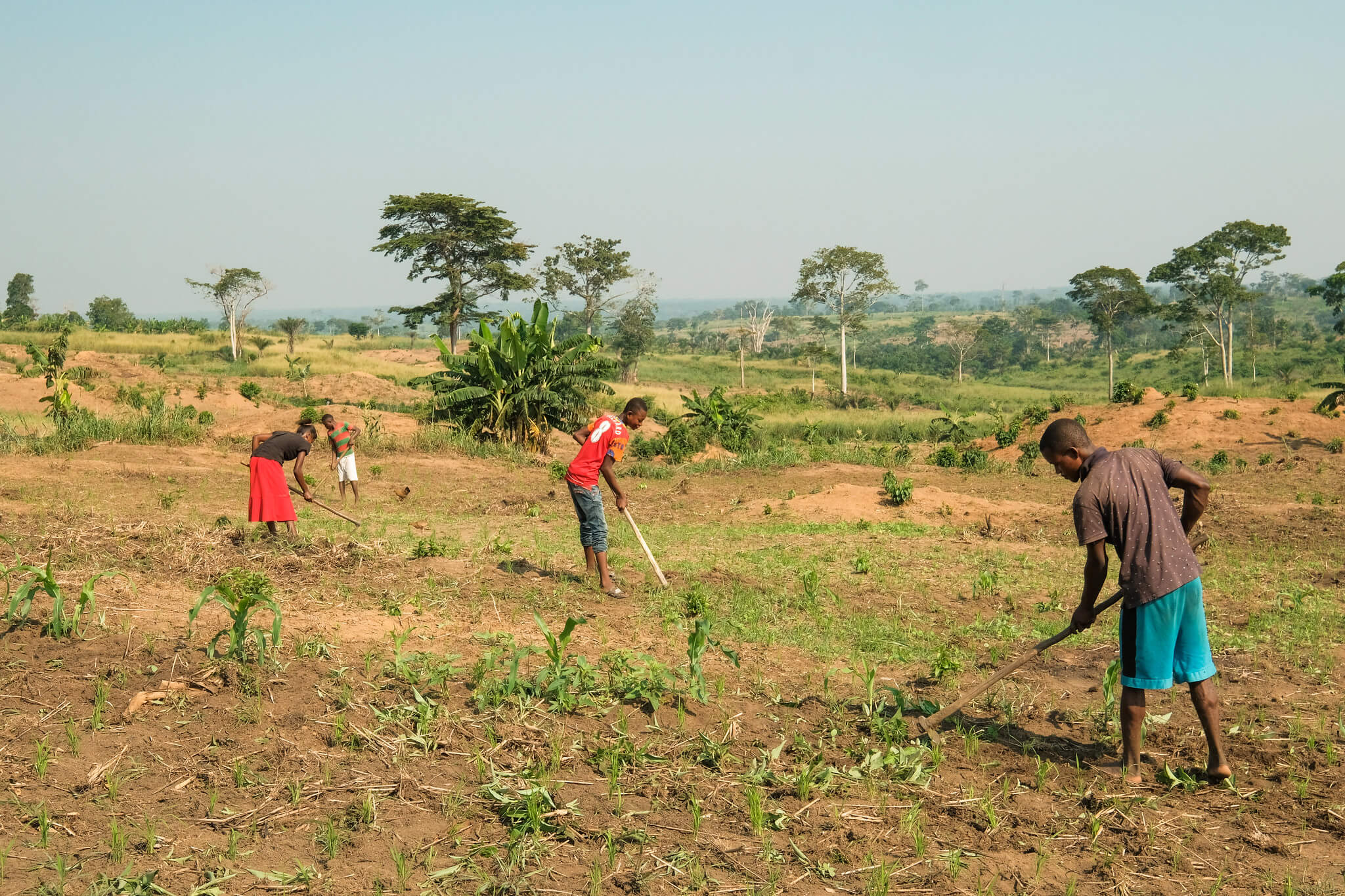 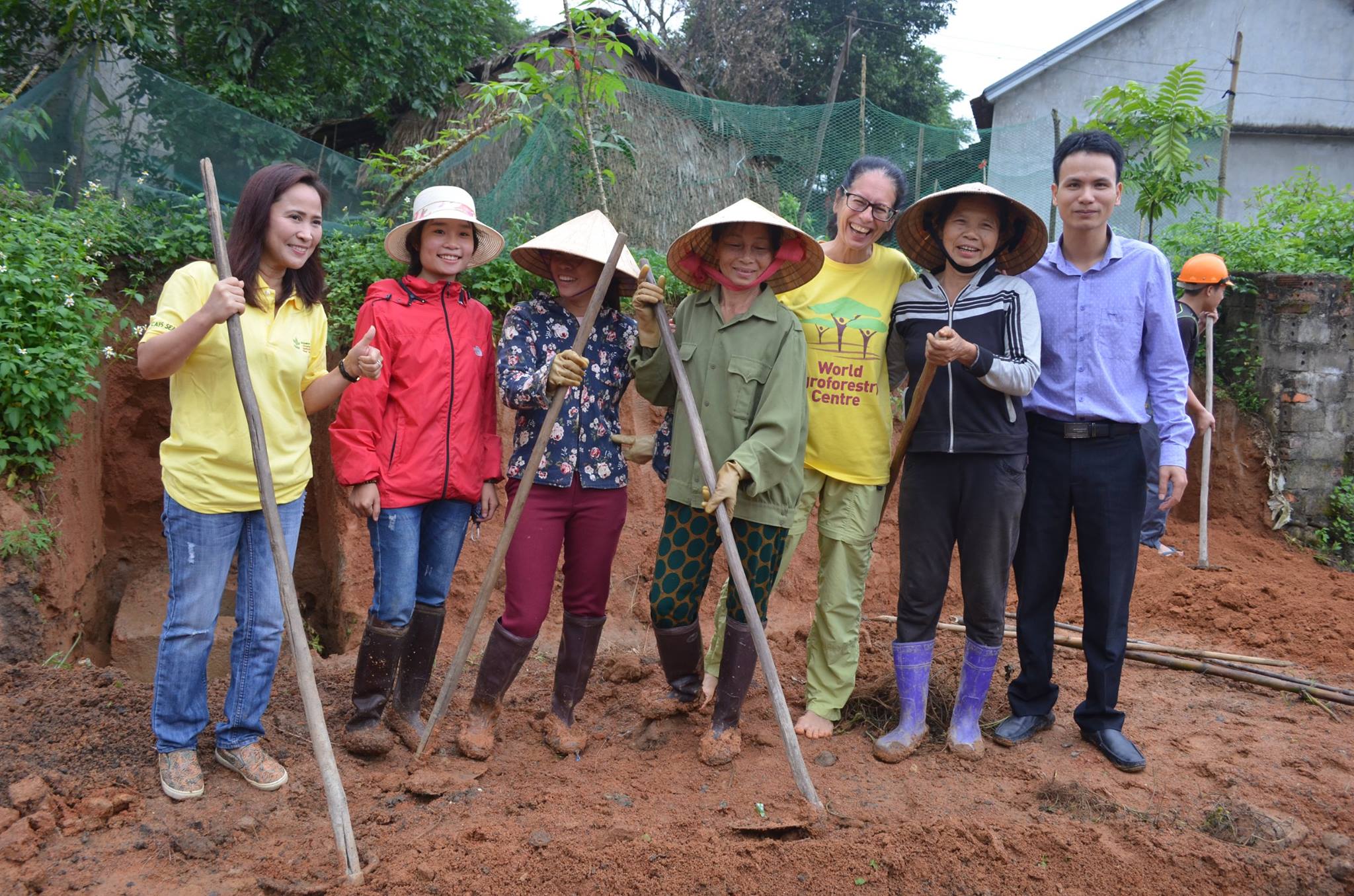 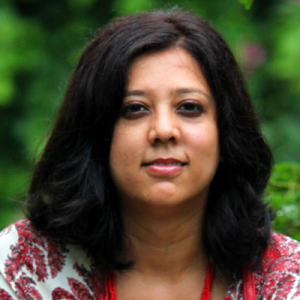 Bahar Dutt is a conservation biologist and environment journalist. As a Biologist she ran an animal ambulance for injured primates, helped set up a rescue centre for them, and built rope bridges for the Colobus monkey in East Africa, and spent a decade with snake charmers across India on a community conservation project on a sustainable livelihoods project.

As a television journalist, she has reported on some of the biggest environmental stories of our times. Her repertoire of reporting ranges from the Arctic, to the rainforests of Indonesia. Her celebrated TV series- Saving the Ganga’ for the news channel CNN-IBN ran in six regional languages including History Tv 18 India and was one of the highest rated TV shows. For this series she undertook a 2400 km journey as she followed the river Ganga from its source the Gaumukh Glacier across five states to the Bay of Bengal where it empties into the sea. In the second series she spent six months trailing the Western Ghats from north to south, meeting the people that inhabit one of the worlds ‘hottest hotspots’ and filming the unique biodiversity of this landscape for a programme entitled ‘Saving India’s Western Ghats’.