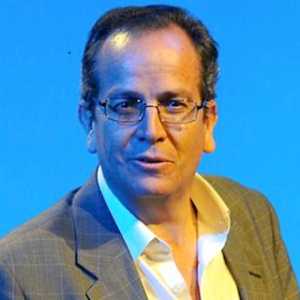 Alberto Acosta is an Ecuadorian economist and grandfather. He is a well-known companion in the struggles of social movements, a University professor and author of several books. He was the Minister of Energy and Mines (2007), the President of the Constituent Assembly (2007-2008) and the Candidate for the Presidency of the Republic of Ecuador (2012-2013).