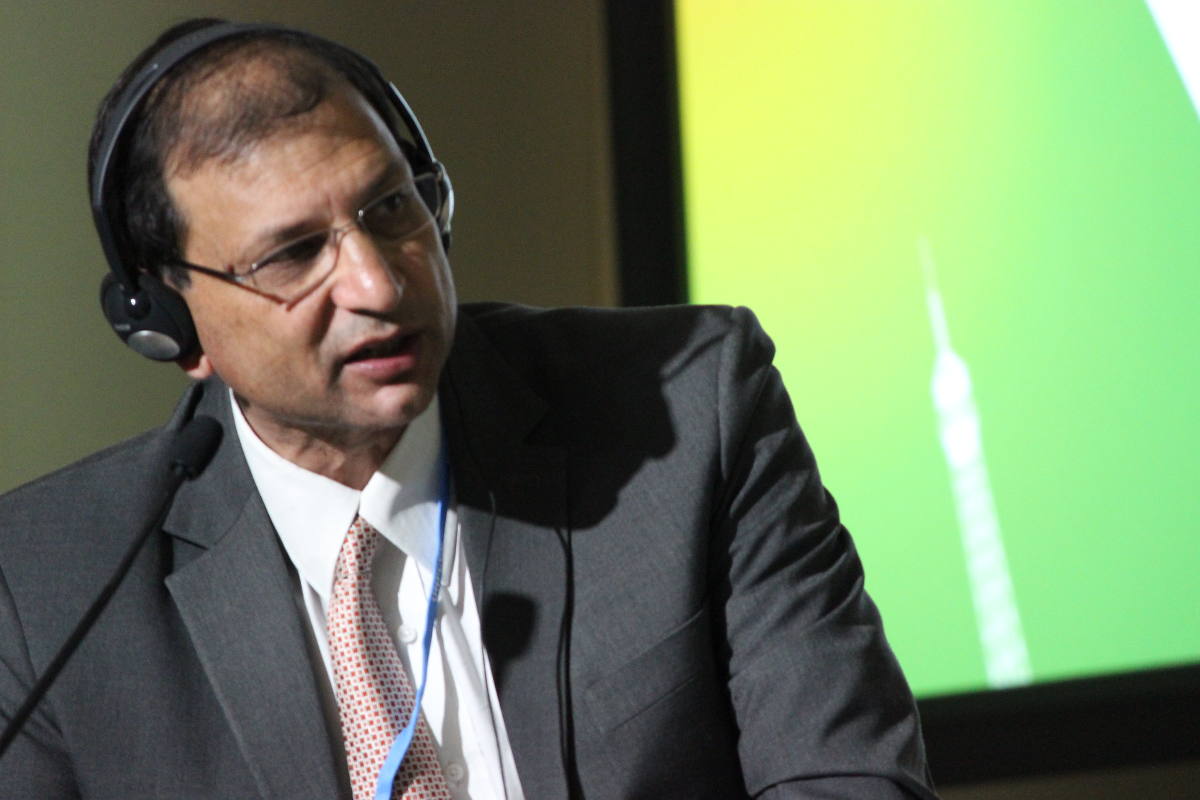 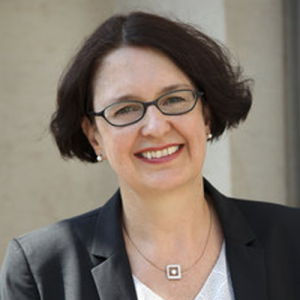 Anke Herold is Executive Director of Oeko-Institut, one of Europe’s leading independent research and consultancy organisations working for a sustainable future. The geo-ecologist has been working at Oeko-Institut’s Berlin office since 1997 before she entered the Executive Board in 2018. From 2009 until 2018, she was Research Coordinator for International Climate Policy. Her work focuses on European and international climate policy, in particular the design of the international climate regime. Anke Herold has been actively involved in international climate negotiations under the UN Framework Convention on Climate Change (UNFCCC) since 1999 and acted as negotiator for the European Union.