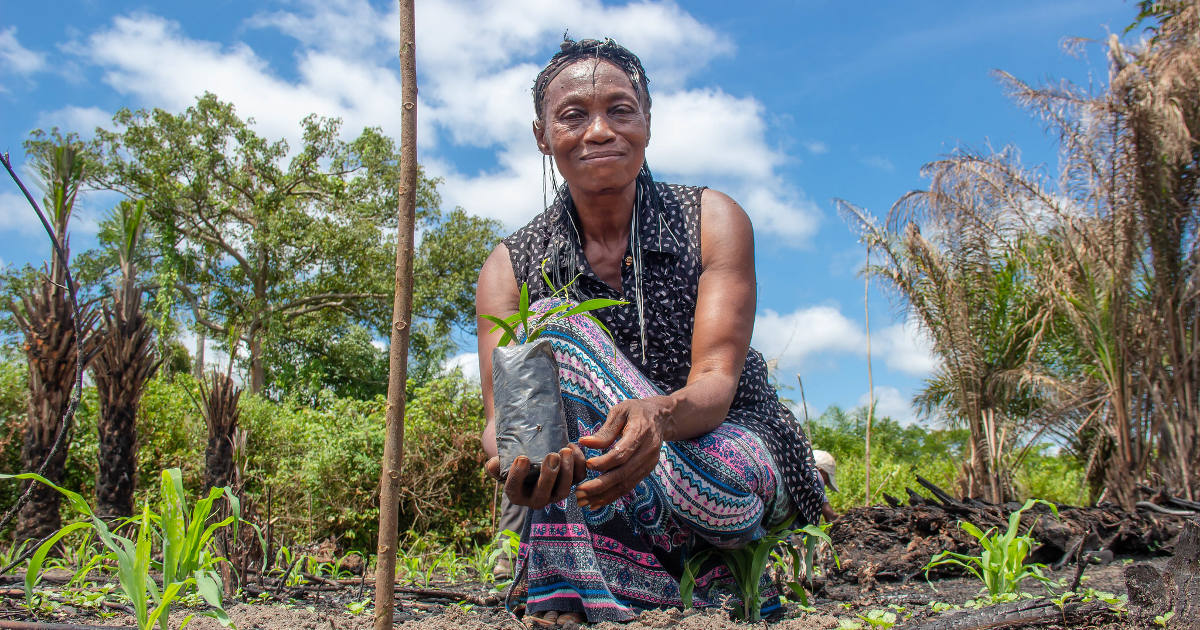 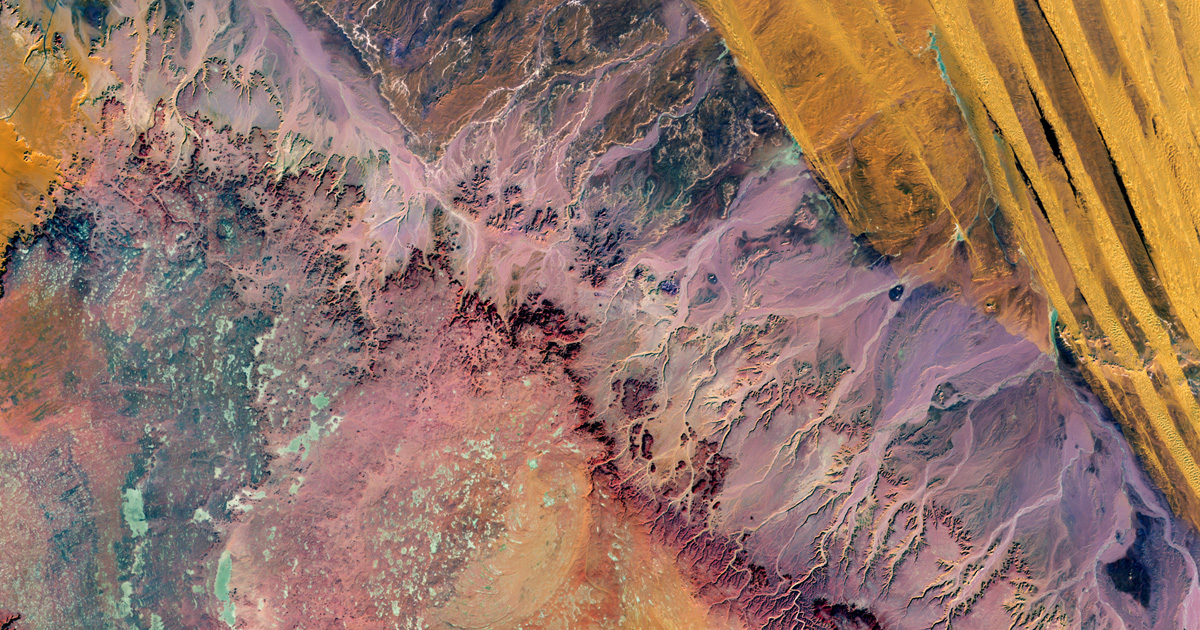 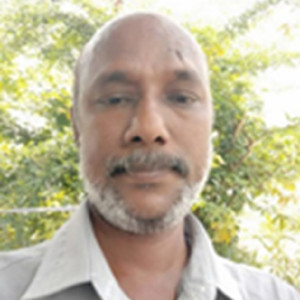 As a grass root organization ODAM’s (1995) earlier activities are mostly on community development and from the year 2005 changed the priority towards the climate victims of vulnerable communities. In south Tamil Nadu, the semi-arid region where Prosopis juliflora an exotic weed species introduced for the fuel need by the government, now it is the major challenge, it spread over the agricultural lands when monsoon fails. Later, the farming communities become charcoal producers. They produce around 1million ton of charcoal every year, applying traditional methods of mud kilns. Now, ODAM is working on prototype charcoal briquette press, biochar soil amendments and wood vinegar from Prosopis juliflora. Also, worked on biodiesel from tree borne oil seeds and recycling of waste plastic into fuel oil. Now, we are working in partnership with IIT, Madras for improved charcoal kiln for more efficiency in biochar production.