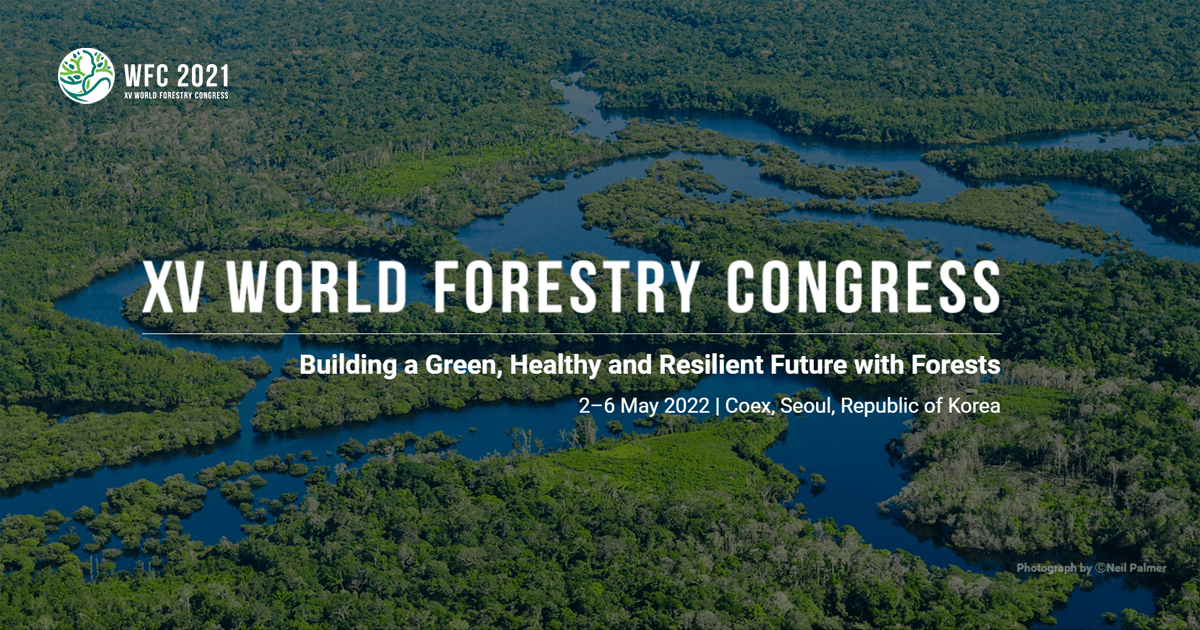 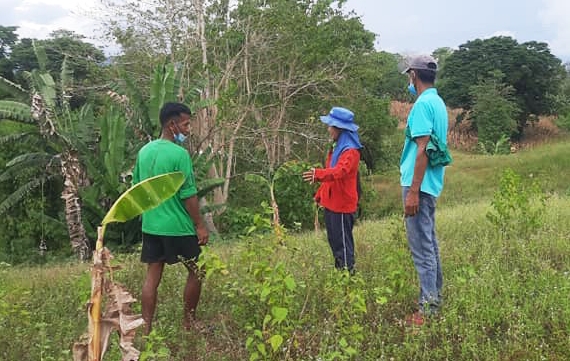 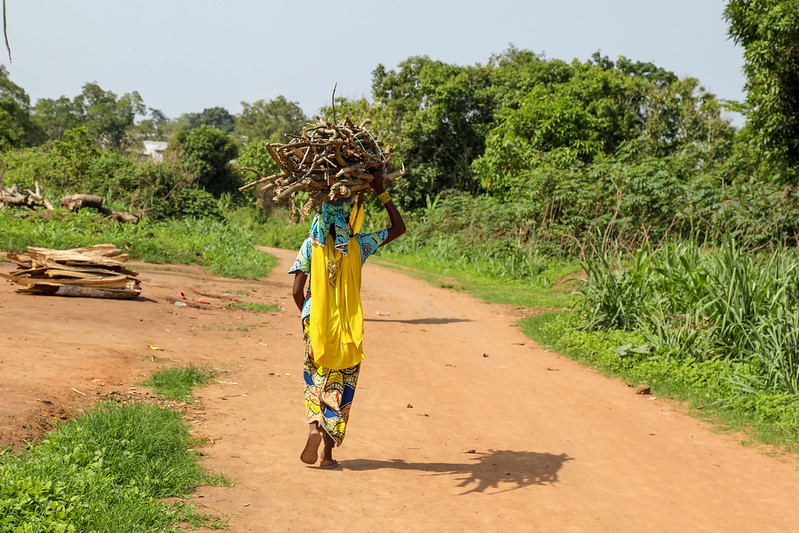 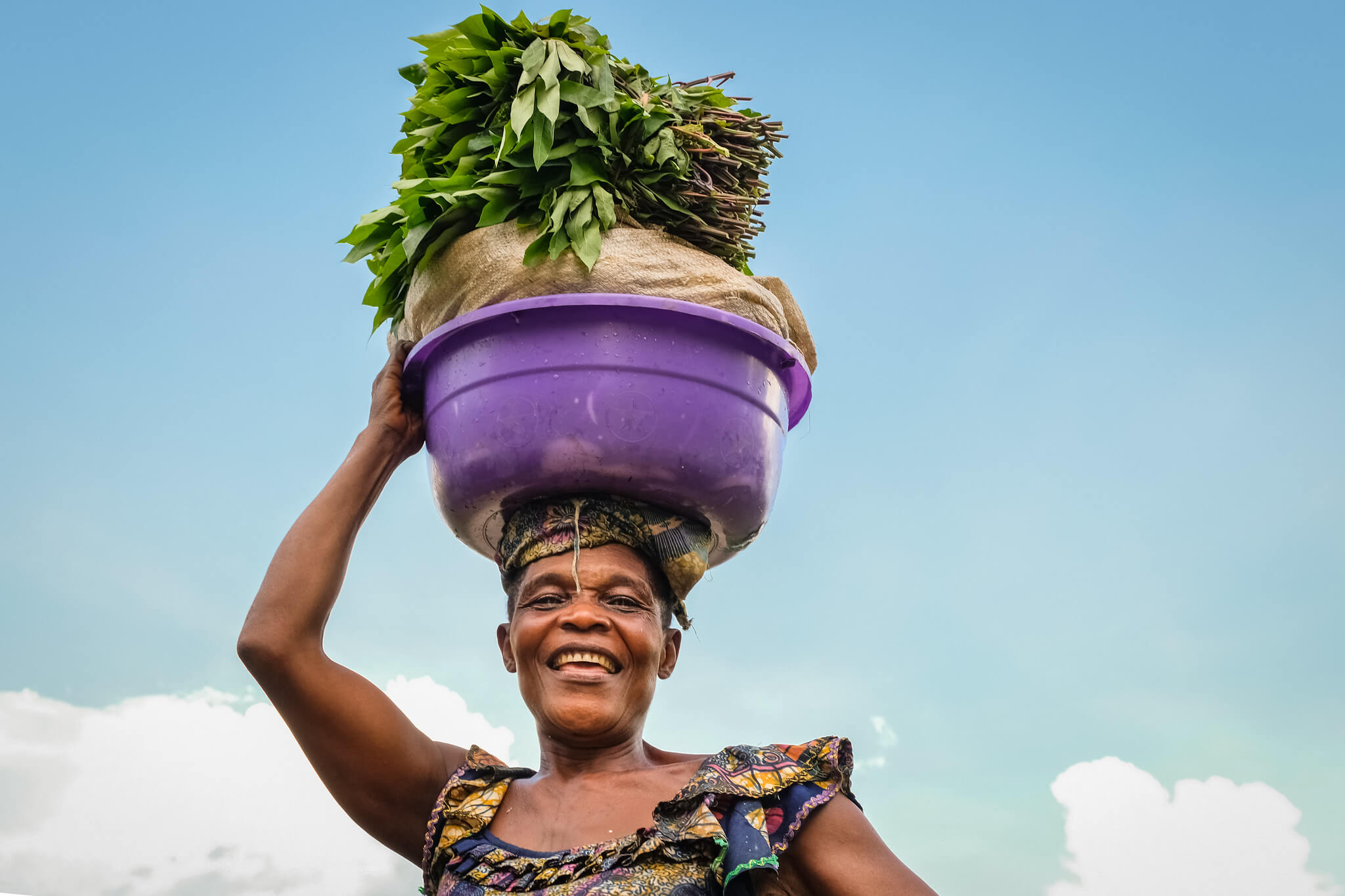 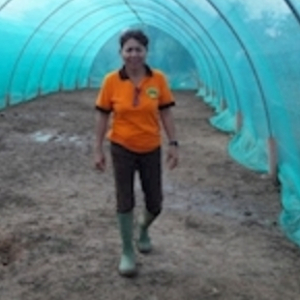 A native of Cajamarca in the highlands of Peru, in 2014 she migrated to the Amazon region of Ucayali motivated by the conservation of forests to devote herself to the planting of cocoa in agroforestry systems, reforestation with native species and recovery of marginal strips of streams. In 2015 she was a founding member of the Cooperativa Agraria Cacaotera Colpa de Loros seeking to promote the development of sustainable production systems, and becoming its President. She currently manages 8.5 ha of aromatic cocoa in an agroforestry system and has received local and regional awards for the “largest cocoa” and for the quality of her cocoa.