WILDLIFE BACK FROM THE BRINK?

Hunting Wildlife in the Tropics and Subtropics

A new deal for nature?

Next steps for nature

Hailed as a landmark agreement, the new Global Biodiversity Framework adopted by Parties to the Convention on Biological Diversity at December’s biodiversity summit in Montreal includes ambitious goals to protect 30% of the planet by 2030, restore 30% terrestrial and marine ecosystems, phase out harmful subsidies, and boost funding to developing countries by USD30 billion per year. Critically, all 23 targets and 4 goals of the agreement recognize the rights of Indigenous Peoples and their essential role in decision making.

How to ensure countries can deliver on these targets to protect species worldwide?

CIFOR-ICRAF’s work across the Global South has long highlighted the critical role that trees – whether in forests or on farms – play in protecting biodiversity and supporting the wild plants and animals that are central to both ecosystems and local livelihoods. 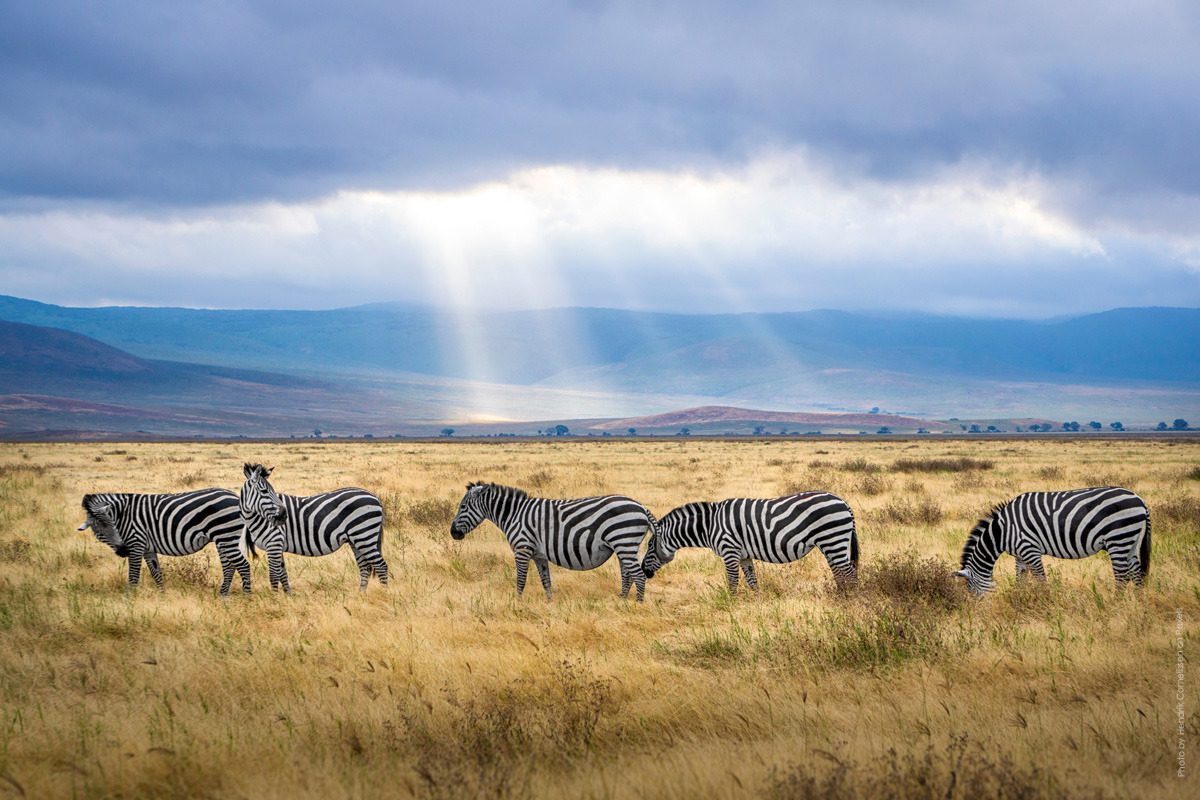 We are helping to halt the world’s 6th mass extinction through targeted research and collaborative work with national and global partners to promote agroecological and landscape approaches that can restore wildlife habitat and bring humans back into harmony with nature across forest and tree landscapes.

Palm oil, coffee and songbirds: Toward sustainable trade in Indonesia

From the forest to the coast: the wild meat trade chain on the Coast of Guyana

The challenge: Biodiversity loss and deforestation

Over 10 million species of animals, plants, fungi and microorganisms inhabit Earth. Wildlife holds intrinsic value for both people and nature, and plays a key role in local diets, livelihoods and customs. But only a fraction of known species have been studied, and extinction threats are escalating. 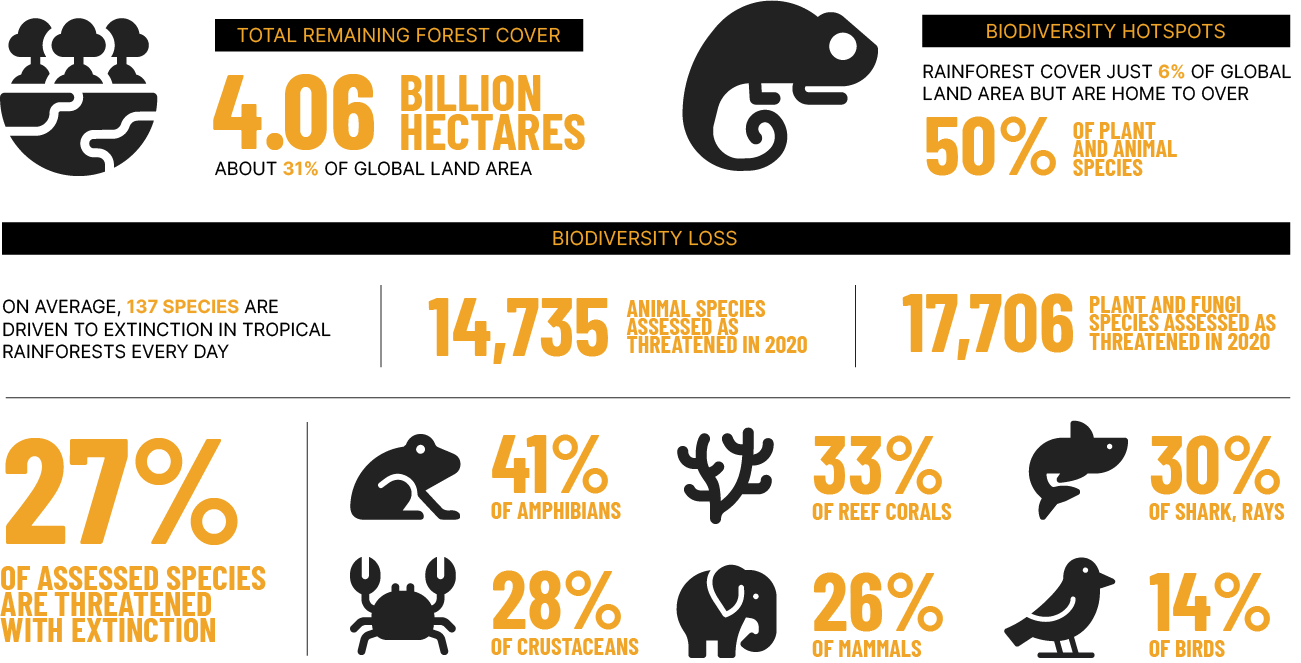 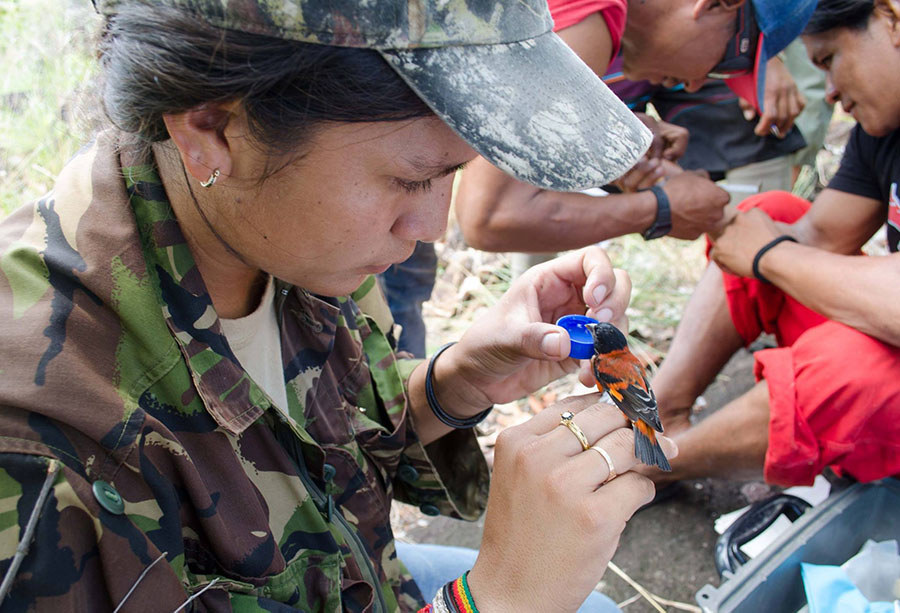 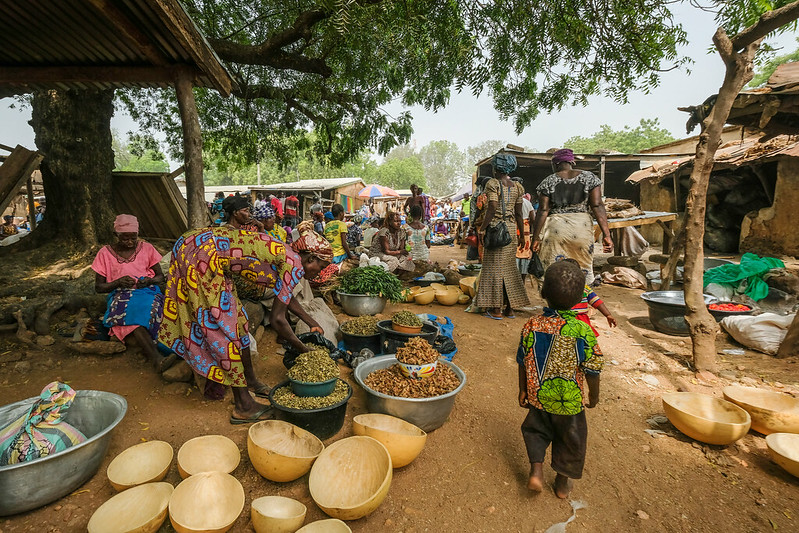 When taking meat off the menu is not an option: Fighting malnutrition in Congo Basin forests 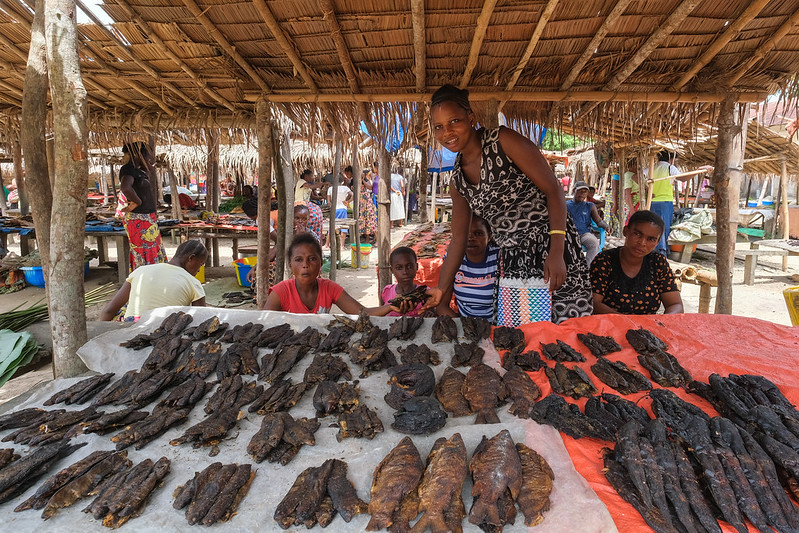 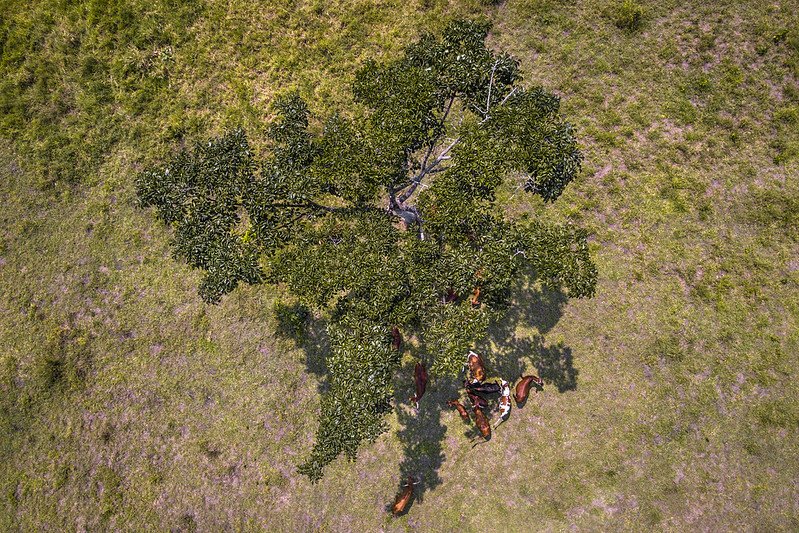 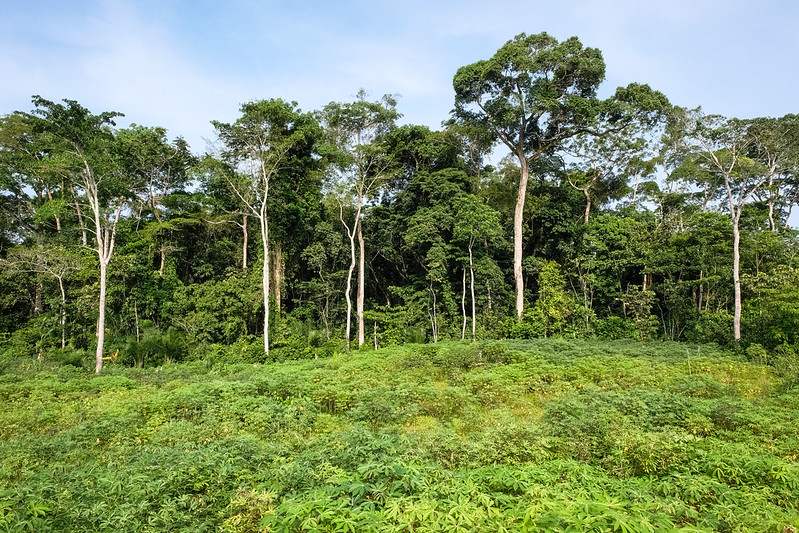 Saving the branch we’re sitting on? Protecting the Amazon, for all of us 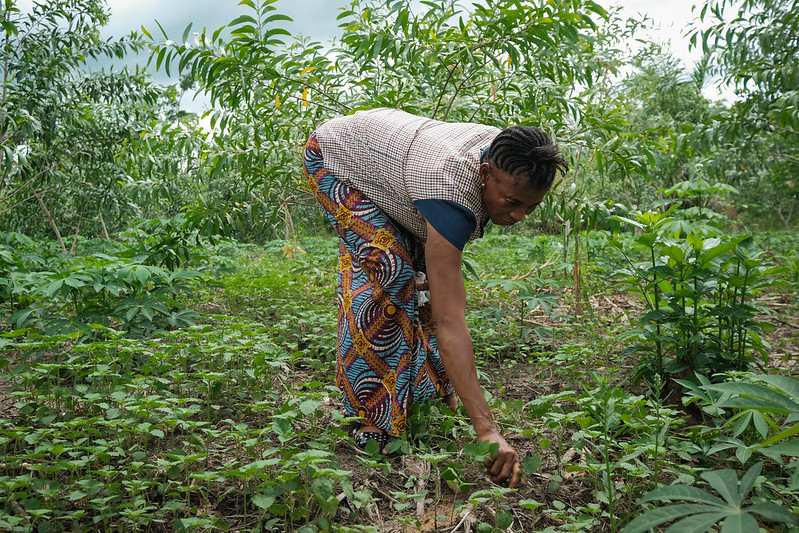 Hunting Wildlife in the Tropics and Subtropics

The values of wildlife revisited 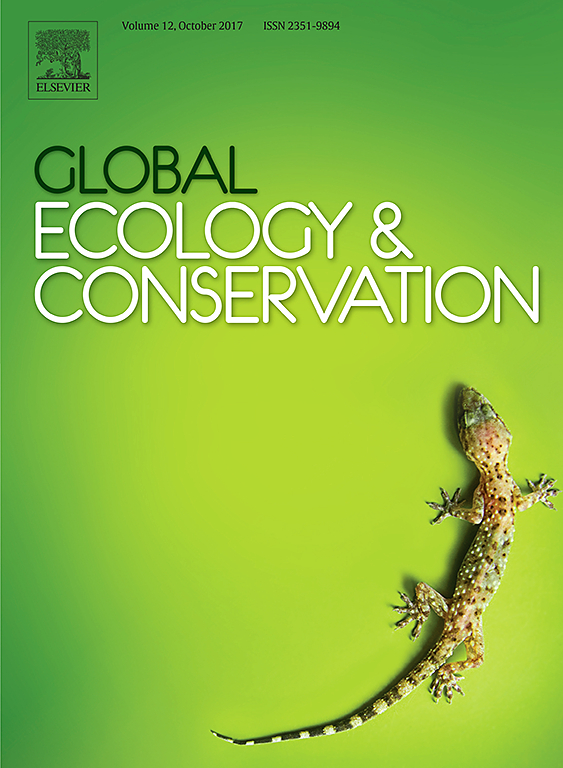 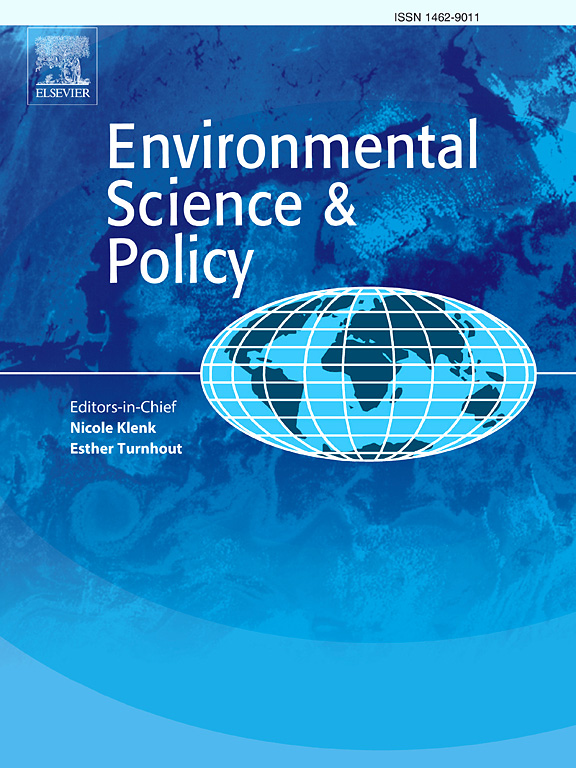 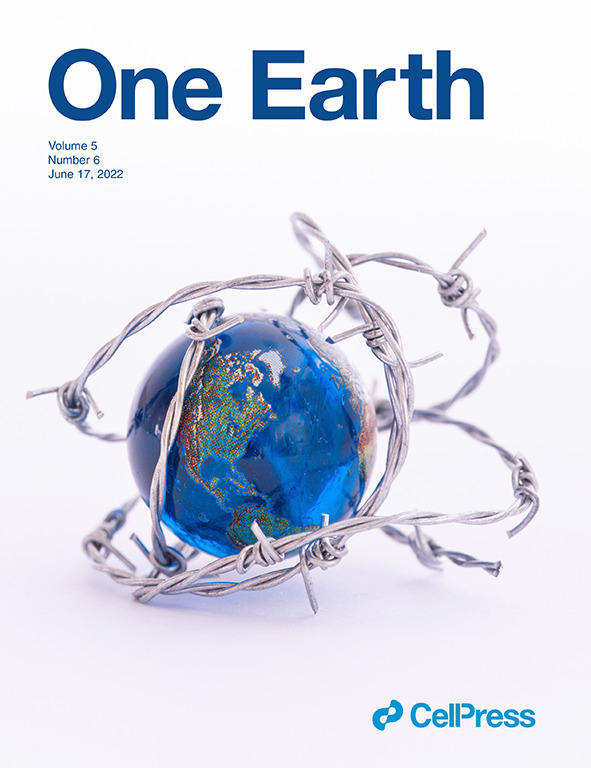 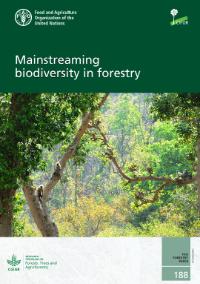 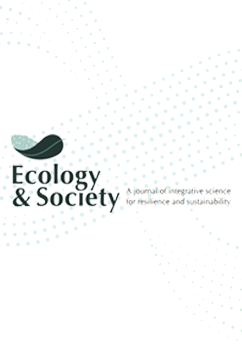 Food security and forests: Declining fish in the Congo River

Hidden benefits of mangroves: A story from Pangpang Bay, Banyuwangi 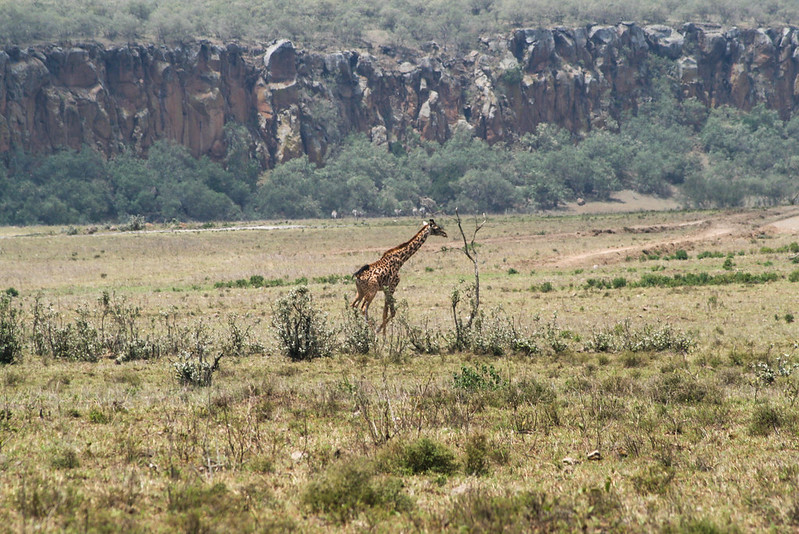 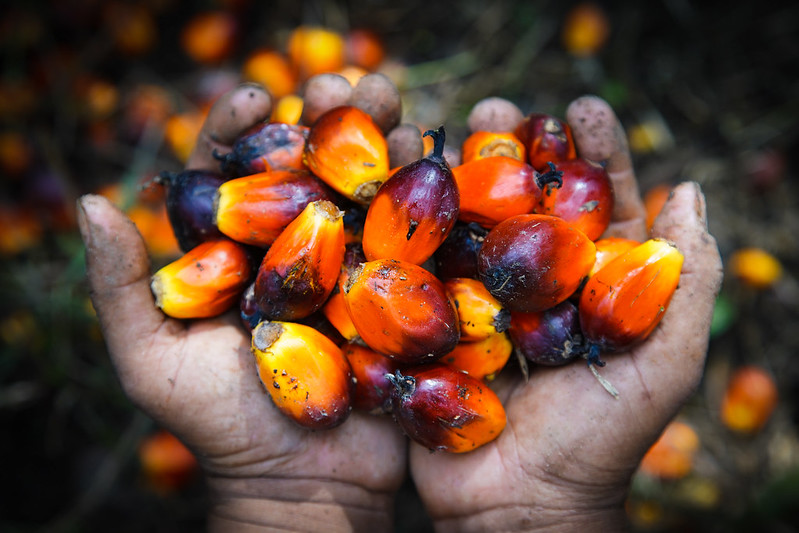