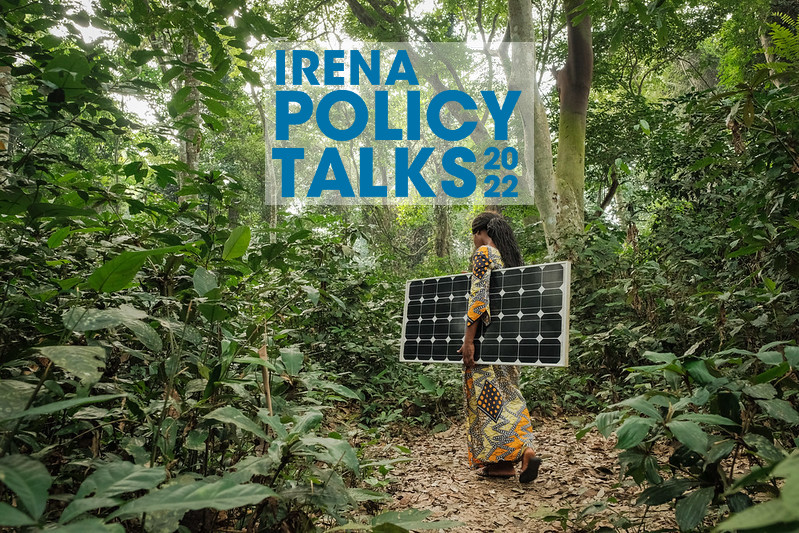 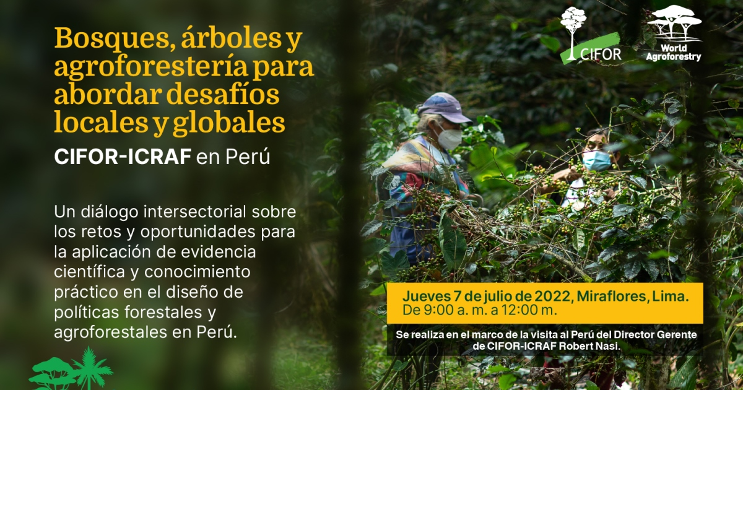 Forests, trees and agroforestry to address local and global challenges: CIFOR-ICRAF in Peru 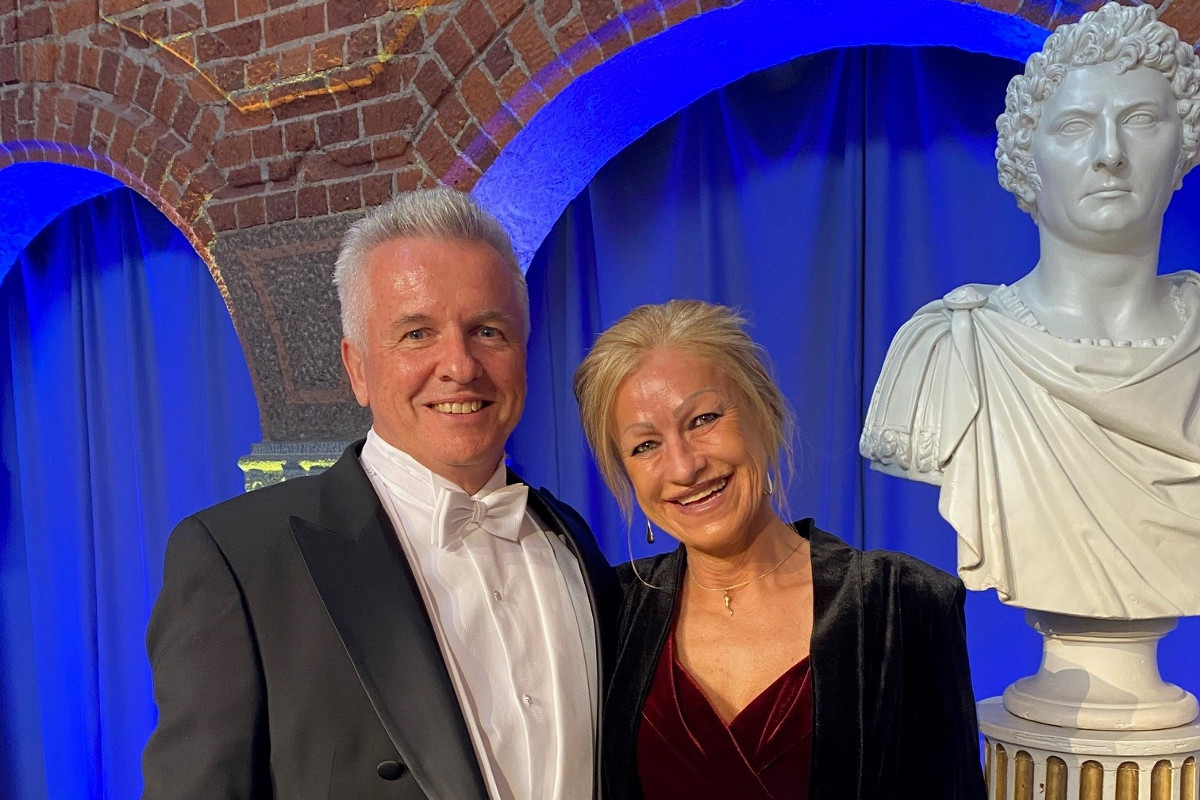 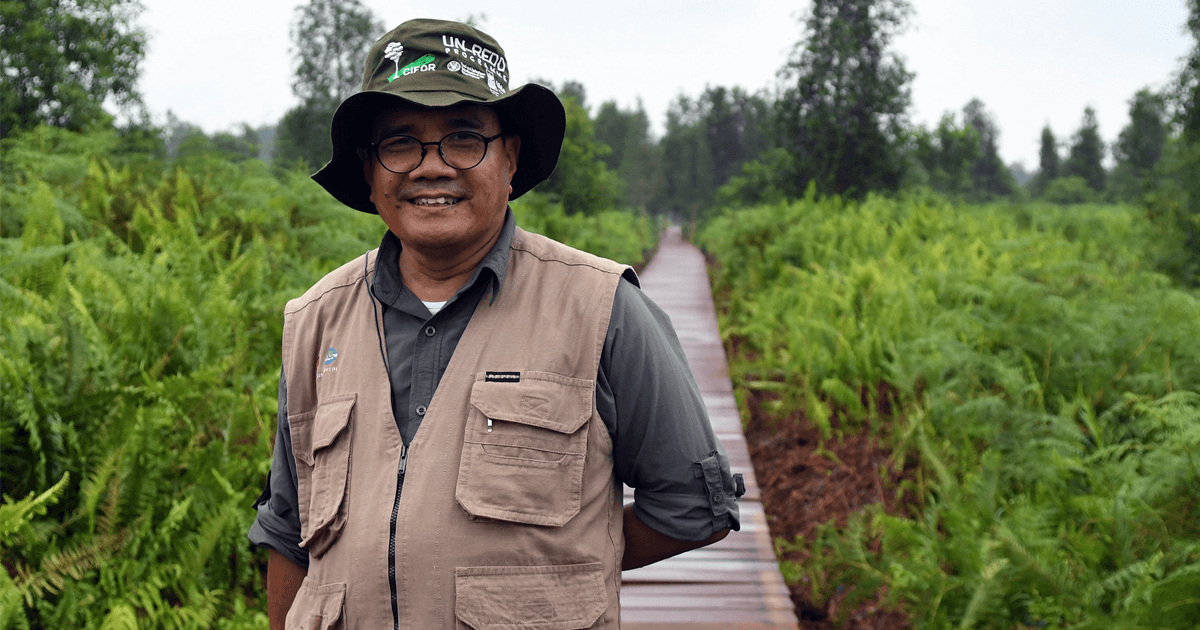 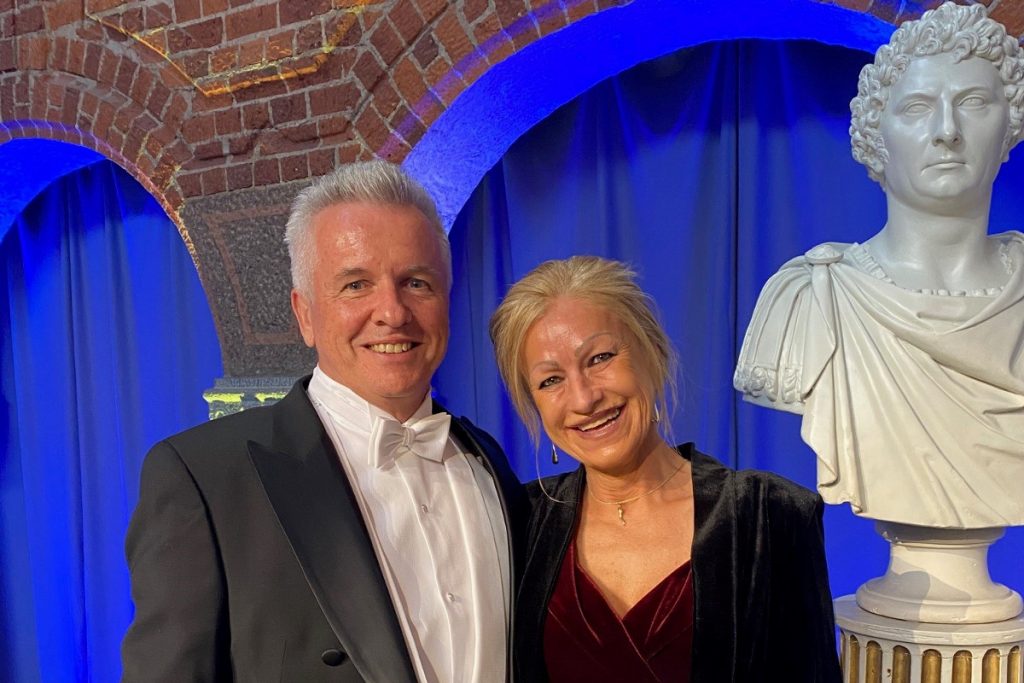 Sweden is well renowned for its appreciation of science with some of the oldest science academies in the world, in addition to the annual awarding of the Nobel Prizes. Stunningly, the country has a disproportionately large number of patents and scientific inventions to its name.

Sweden’s high appreciation for science is both historical and recent. On June 12, 2022, this was evident in the awarding of fellowships and prizes by the Swedish King Carl XVI Gustav and Queen Silvia. In a six-hour ceremony and banquet held at the prestigious Stockholm City Hall, the work of both Swedish and international scientists and their respective institutions was heralded with great fanfare and accolades. The Center for International Forestry and World Agroforestry (CIFOR-ICRAF) was among the select group of international institutions recognized for its great contributions to international research and Swedish scientific cooperation.

CIFOR-ICRAF Executive Director, Prof. Tony Simons, was one of five international experts who were bestowed the honor of ‘Lifetime Fellow of Royal Swedish Academy of Agriculture and Forestry (KSLA)’ this spring. Though the honor was originally bestowed in 2021,  COVID delayed the in-person festivities for 18 months.

Dr. Lisa Sennerby-Forsse, the former Vice-Chancellor of The Swedish University of Agricultural Sciences (SLU) and former President of KSLA – who was also previously the Deputy Chair of the CIFOR-ICRAF Board – attended the event. On the receipt of the fellowship by Prof. Simons, Lisa remarked: “Tony has a real gift to help explain complex science in powerful verbal imagery in his seminars and presentations, and this has really benefitted the communication and understanding of landscapes which are so fundamental to more sustainable management and wiser stewardship of agricultural, forest and other land uses.”

Wanjiru Kamau-Rutenberg the former Director of African Women in Agricultural Research and Development (AWARD) Gender Program based at CIFOR-ICRAF credited Tony with similar priority attention to gender balance and equity: “Tony has been a real champion for Science in Africa but more specifically, a champion for women in Science across the continent. Tony’s support of AWARD has led to a notable strengthening of the pipeline of female scientists as well as adoption of gender responsive research practices across the continent.  AWARD owes its success to 12 years of Tony’s visionary support, a real testimony to his principled commitment to inclusion and fairness in science and management.” 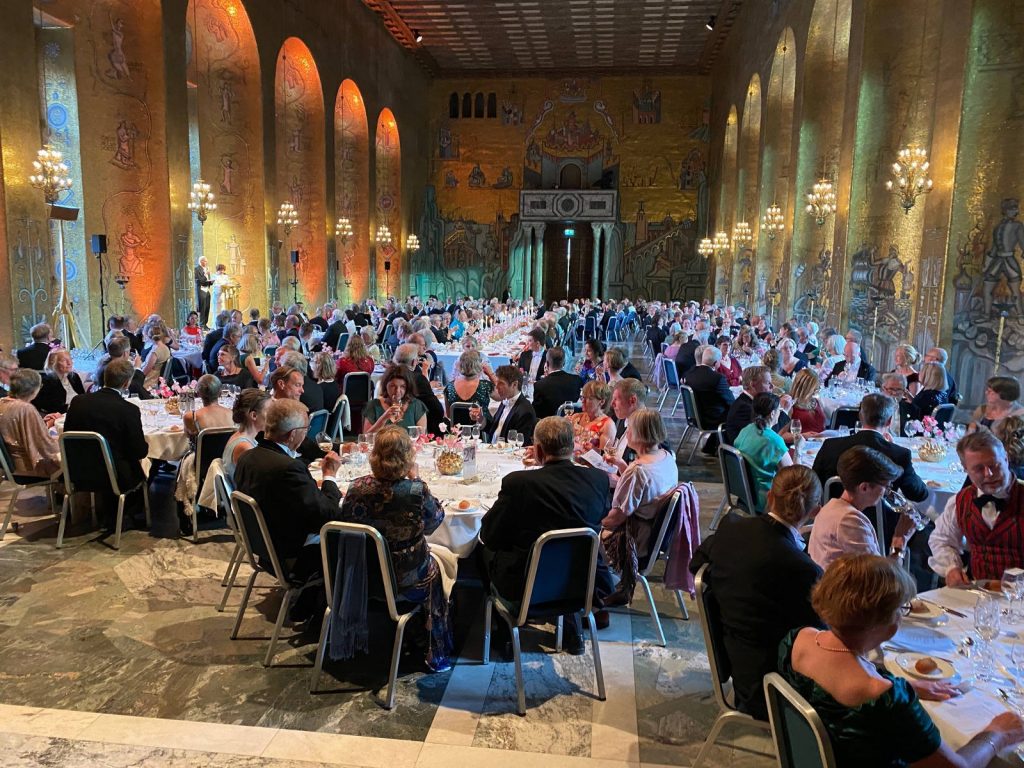 The Royal Academy event coincided with the Stockholm +50 event the week prior. Simons shared his views on the juxtaposition of the two events: “Human prosperity can be measured in two main ways: standard of living and quality of life. The 300-year-old Swedish Academies and the 50-year-old first-ever UN conference on the Human Environment demonstrates how important nature is to Swedish society, and how long-term Sweden’s perspectives on science, research, technology and innovation are.”